Politico has unveiled a new pitch for open borders and mass immigration: what if everyone could get their “own immigrant” to serve them and pay them less than minimum wage?

Neocon Eric Posner and his co-author Glen Weyl released an article on Tuesday titled, “What If You Could Get Your Own Immigrant?”

Here’s how they laid out their plan:

Here’s how the program would work: Imagine a woman named Mary Turner, who lives in Wheeling, West Virginia. She was recently laid off from a chicken-processing plant and makes ends meet by walking and taking care of her neighbors’ pets.

Mary could expand her little business by hiring some workers, but no one in the area would accept a wage she can afford. Mary goes online—to a new kind of international gig economy website, a Fiverr for immigrants—and applies to sponsor a migrant.

She enters information about what she needs: someone with rudimentary English skills, no criminal record and an affection for animals. She offers a room in her basement, meals and $5 an hour. (Sponsors under this program would be exempt from paying minimum wage.)

The website offers Mary some matches—people living in foreign countries who would like to spend some time in the United States and earn some money. After some back and forth, Mary interviews a woman named Sofia who lives in Paraguay. 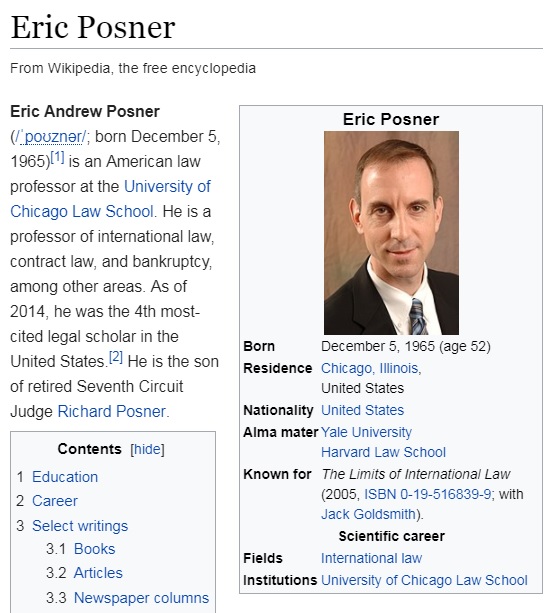 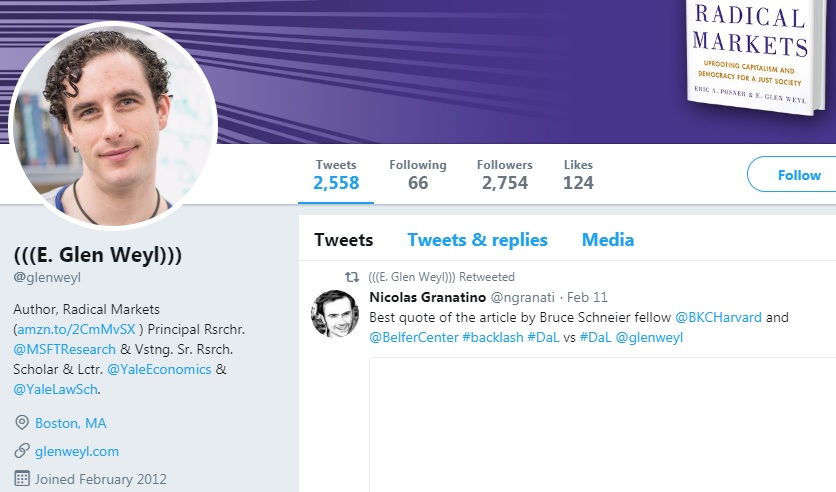 Sofia, who grew up in a village, has endured hardships that few Americans can imagine. She is eager to earn some money so that she could move to her nation’s capital city and get some vocational training. A few weeks later, Sofia arrives in Wheeling, after taking a one-week training course on American ways. If things don’t work out, the agency that runs the website will find a new match for Sofia, and Mary will find someone new as well.

While the program might seem crazy at first, it would not be that different from the existing H1-B program, except that individuals like Mary rather than corporations like Google and Exxon would sponsor the workers. Second, the program is not that different from the au pair program run by the State Department, nominally under the J-1 cultural exchange visa program, but in reality a nanny migrant-labor program used by upper-middle class American families.

…Many people will worry that the Sofias of the world would be exploited by their sponsors. But all health and safety laws would apply to them, and periodic inspections could be undertaken (as exist for the J-1 au pair program, where admittedly occasional exploitation also occurs).

Yes, Mary would be able to pay Sofia less than the minimum wage, but even at $5 an hour, Sofia would earn many times what she earns on a farm in Paraguay. Sofia would be free to leave at any time if she did not like the conditions of her employment.

Effectively, this system allows the benefits of exchange in international labor that are permitted by online labor markets like Fiverr and Amazon Mechanical Turk to extend to a much broader range of tasks that need to be done in person, from dog walking to construction work.

Open borders and slave immigrant labor will make you rich!

Just ignore the cost of performing background checks (if that’s even possible), flying these people in, and giving them room and board!

Anyone can afford it and they’ll more than pay for themselves by walking dogs!

Indeed, those living next to the Somali ghettos in Minnesota are loving every minute of it!

By making sponsorship accessible to all Americans, a Visas Between Individuals Program would spread migrants throughout the United States rather than concentrating them in Silicon Valley, the big cities, and certain agricultural areas near the southern border.

Sponsors will normally want the migrants they sponsor to live near them. Or Americans might move to areas of high migrant demand to take advantage of the opportunity to sponsor migrants there. It is hard to demonize the person who lives in your basement, or the basement of your neighbor, and has increased your income greatly. Most migrants, even those who came here illegally, obey the law and work extremely hard, in ways that are hard not to admire.

Incidentally, their “BIG IDEA” isn’t going over so well:

Here’s the full article. It seems to be calling for a modern form of indenture. Am I missing something? https://t.co/FYMjylZ7ED

i have a related pitch for politico.
what if – hear me out – we designated an entire race of people as say, three fifths of a normal white human? and we put these people to work on plantations, and – get this this is wild – we didnt pay them? and we chained em up? BIG IDEA. pic.twitter.com/B9duIWD5z5