In a striking development involving the rapidly changing North Korean geopolitical situation, moments ago Voice of America reporter Steve Herman stated that according to US government and other sources, North Korea has “apparently placed a nuclear device in a tunnel and it could be detonated Saturday AM Korea time.”

US gov’t and other sources say #DPRK has apparently placed a nuclear device in a tunnel and it could be detonated Saturday AM #Korea time.

He then quotes an NSA official who had no comment at this time, but said “we will be watching closely.”

“We have no comment at this time but we will be watching closely,” an NSC official tells @VOANews. https://t.co/SPC0SPBwBA

This would be North Korea’s sixth #nuclear test. https://t.co/sO9lZVCidT

The VOA reporter also tweeted a 3-D model of North Korea’s nuclear test site with estimated locations of past explosions and notional tunnels.

Our 3-D model of North Korea’s nuclear test site with estimated locations of past explosions and notional tunnels.https://t.co/p8QLsbwOUS

The website goes on to note that according to commercial satellite imagery of North Korea’s Punggye-ri Nuclear Test Site from April 12 shows continued activity around the North Portal, new activity in the Main Administrative Area, and a few personnel around the site’s Command Center. 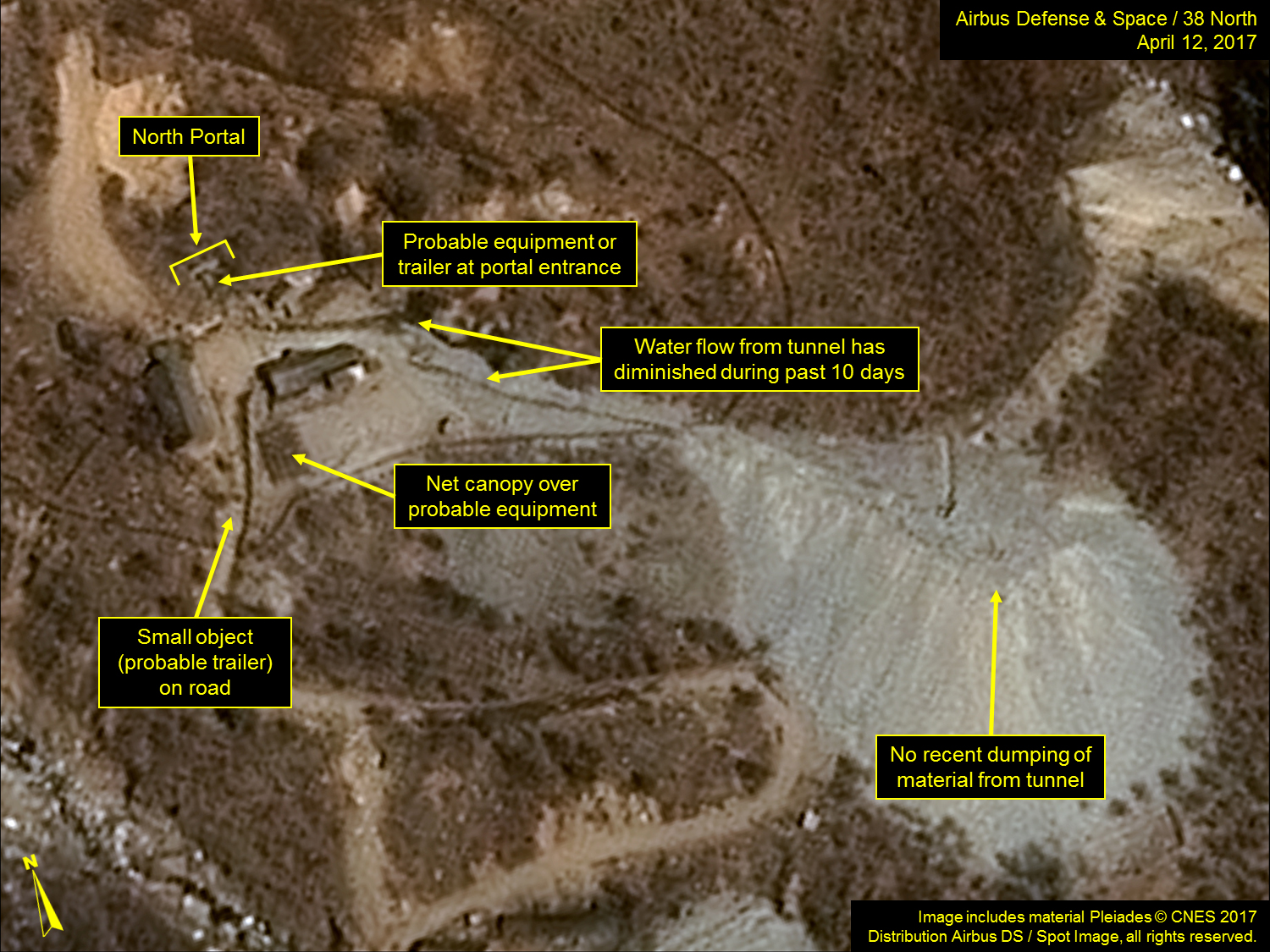 Figure 1. Vehicles or trailers are parked around the North Portal.

In the courtyards of the Main Administrative Area, are approximately 11 probable tarp-covered pallets of equipment or supplies, a formation of personnel, and several individuals walking about. No activity of significance is seen at the West or South Portals or elsewhere in the facility. 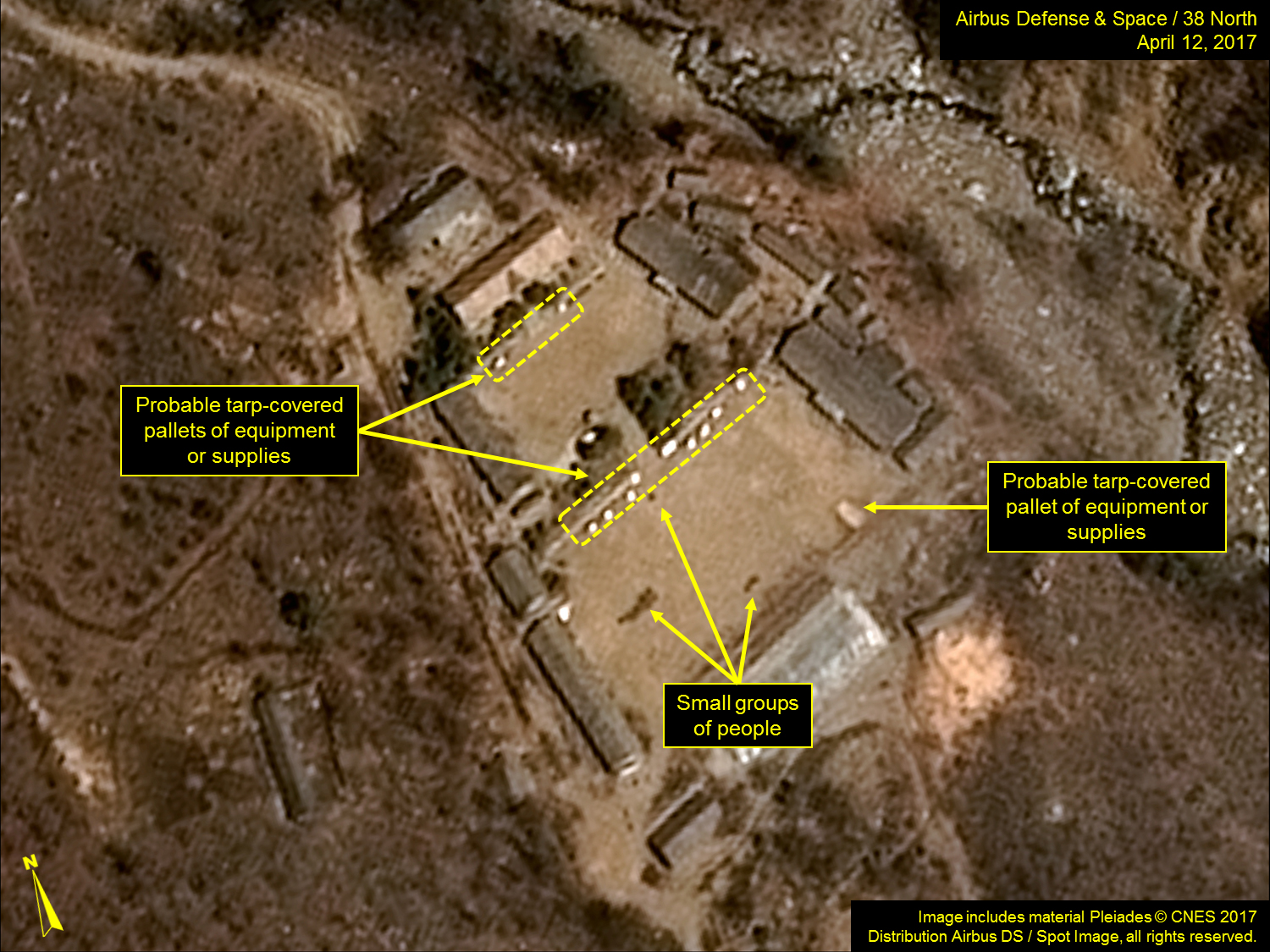 Figure 2. Probable tarp-covered pallets and personnel are seen in the Main Administrative Area.

A few personnel are seen moving around the Command Center Area, guard barracks and security checkpoint. 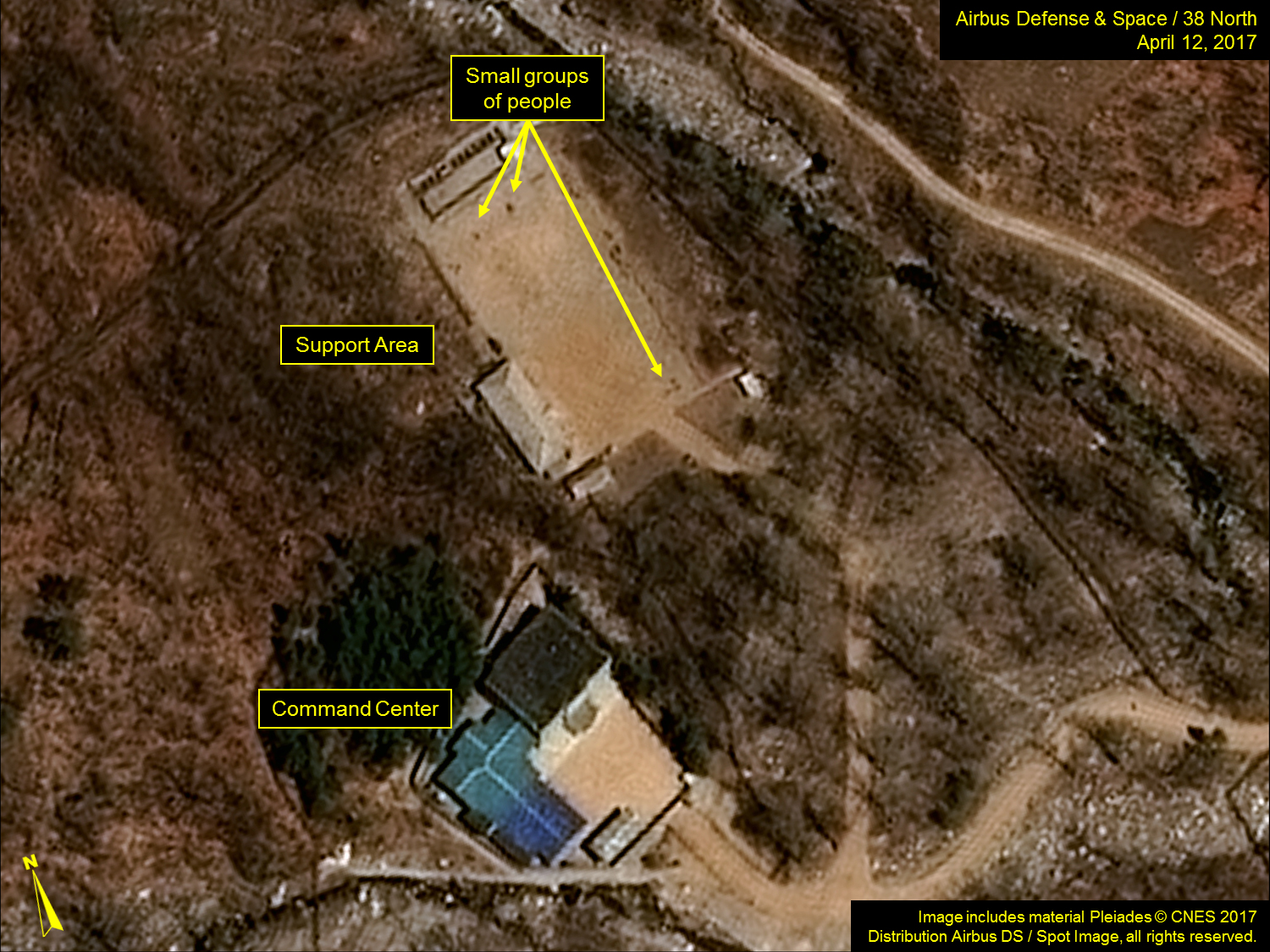 Figure 3. Small groups of people are seen in the support area of the Command Center. 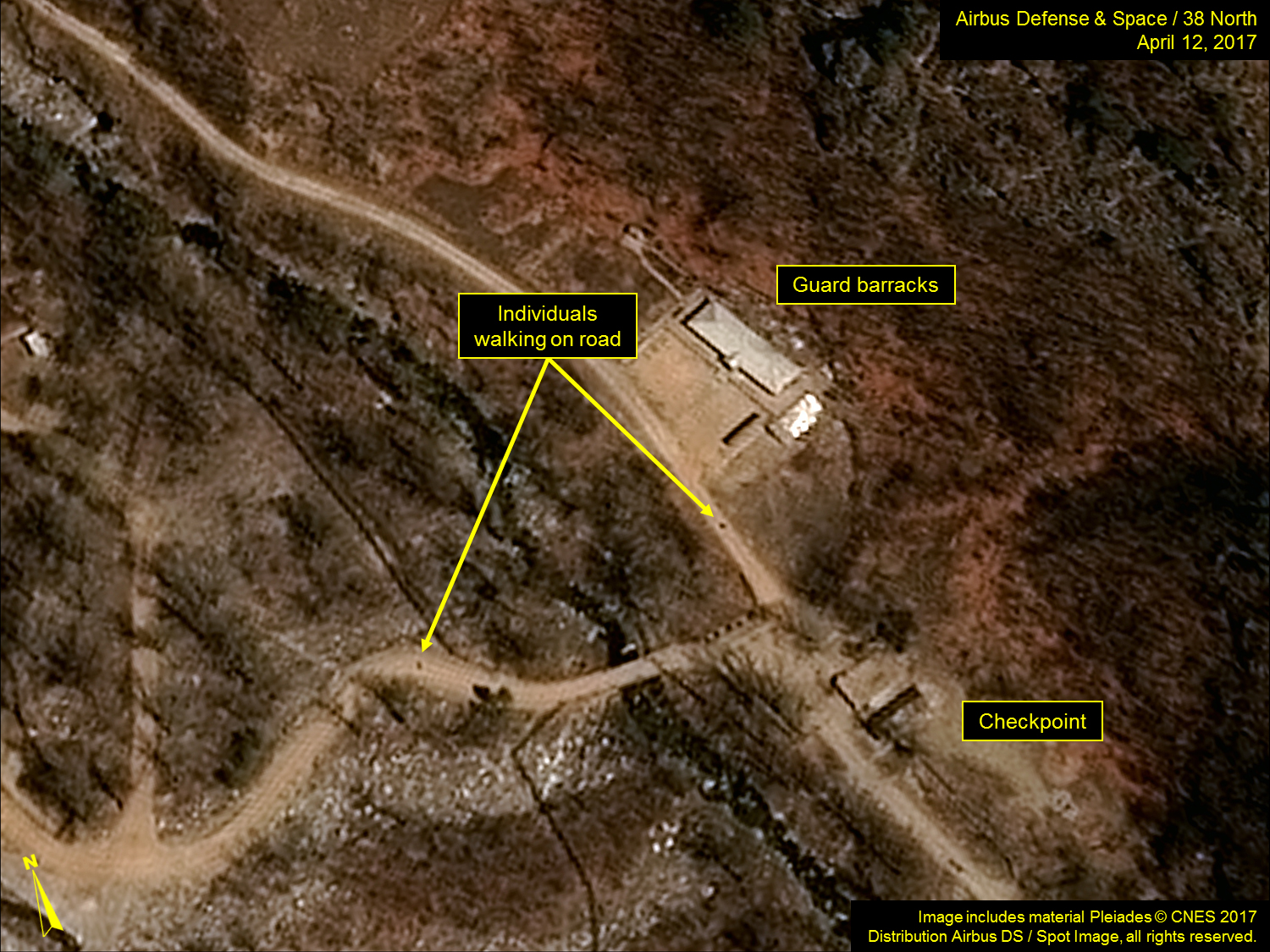 Figure 4. Individuals are seen walking near the guard barracks and security checkpoint.

The increased movement comes as tensions with the US threaten to spill over with a US Navy strike group heading towards the Korean peninsula.

As reported this afternoon, journalists visiting North Korea have have been told to prepare for a “big and important event” on Thursday as Pyongyang marks the 105th birth anniversary of its founding president Kim Il Sung on April 15, North Korea’s biggest national day called “Day of the Sun”.

Contributed by Tyler Durden of www.zerohedge.com.