A new coronavirus  has been confirmed as a novel virus previously unseen in humans. The virus is similar to SARS (Severe Acute Respiratory Syndrome) which between November 2002-July 2003 infected eight and a half thousand people and killed almost 1000 of those people.

A 49 year old man is being treated in London, having been flown in by air ambulance from Qatar. He is being nursed using strict barrier methods and is said to be seriously ill.

The Saudi Ministry of Health has confirmed two other cases, both of whom have since died.

Peter Openshaw of Imperial College London has confirmed the novel status of the virus but feels it is unlikely to become a serious concern. This opinion is at odds with the view of Professor John Watson, head of the respiratory department of the UK Health Protection Agency. He said:

“In the light of the severity of the illness that has been identified in the confirmed cases immediate steps have been taken to ensure that people who have been in contact with the UK case have not been infected , and there is no evidence at this point, that they have.”

Coronaviruses are responsible for the common cold and are skilled at mutating, as proved with the SARS outbreak, but it is still to early to say if this novel virus poses a serious threat to the wider population.  The World Health Organisation along with individual disease study centres are looking for the answers with some urgency. Already pilgrims have started gathering for the yearly Hajj pilgrimage to Mecca, which falls almost exactly a month from now, and sees up to 2,000,000 Muslims arriving in Saudi Arabia, adding to the 3/4 million Saudis who make the pilgrimage to one of Islam’s  most holy sites.

It’s to be hoped that Peter Openshaw is right and this novel virus really is no great concern. If he’s wrong, given that coronaviruses spread  via droplets from coughs and sneezes, over two million pilgrims at Hajj would be the perfect situation for the disease to spread quickly and easily. Returning pilgrims would transfer it to practically every country on the planet in the time it takes a plane to travel from Saudi Arabia. 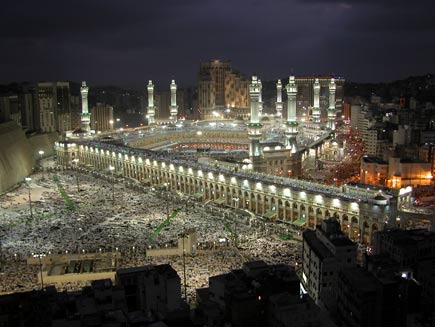 A novel virus is the last thing needed as the northern hemisphere moves towards the flu season. Viruses can live for an extended amount of time on hard surfaces such as elevator buttons, hand rails, telephones and door handles and care should be taken if this virus does prove to be spreading amongst the population to avoid contamination.

These precautions are applicable to any droplet spread infection including the common cold. Other than direct infection from airborne droplets the easiest way to become contaminated is from your own fingers or those of your children. this is also the way most gastrointestinal illnesses make their way from one person to another. 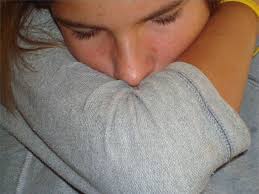 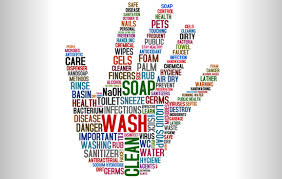