I love the game of football. However, I love the founding principles of my country more. This article describes the reasons on why America should withdraw its support, not for football, but the NFL as a whole.

The 2014 Super Bowl has come and gone and there was no false flag attack. The closest the Super Bowl came to having a false flag event was the beat down provided by Seattle as they humiliated the Denver Broncos by a score of 43-8. 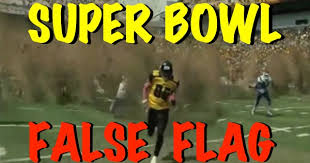 There was never going to be a false flag event because there are too many banksters that attend this event. Second, this is not the same America as it was on 9/11. Today, far fewer people trust the government. Most do not know or understand what is going on. However, if we had another 9/11 attack, millions, and I mean millions of sheep would have put down their bottles of Woolite and would have been screaming “false flag” from every roof top. If something would have gone down at the Super Bowl, the alternative media would have become the dominant media, almost overnight. Even CNN, FOX News and Coast to Coast would have to cover the event at face value if they wanted to stay in business.

I am pleased that there was no loss of life as this is not the manner in which we need to grow our movement. However, we still need to be vigilant because the forces of darkness are indeed putting the pieces of martial law in place. I do not know if we can stop the course we are on. However, there are some things that we could be doing in the short-term. And one of those things we should be doing is boycotting the rogue and exploitive organization we call the National Football League (NFL).

The NFL Price Gouges Every Vendor and Fan They Service 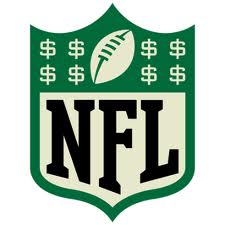 When my wife supervised concessions in the National Football League’s (NFL) 1997 Super Bowl, as the Arizona’s Operations Manager for McDonalds, the corporation was charged 30% of all profits by the NFL for the privilege of helping the NFL make money. The corporation lost a lot of money as did all the other participants in the NFL Experience and the Super Bowl, directly.

The NFL owners demand that citizens of various communities put up hundreds of millions of dollars to build monolithic stadiums at taxpayers expense. Amazingly, the NFL does not pay tax on its revenues!

Unbelievable: The NFL Is Tax Exempt 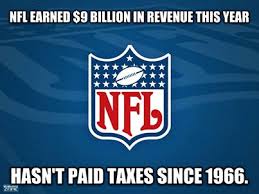 I know you are wondering if you read the preceding statement correctly? That is correct!

Hide Your Wallet When the Super Bowl Comes to Town

In the most recent string of NFL violations of the public trust, the NFL is attempting to use local government to control pricing of hotel rooms in and around the University of Phoenix Stadium where the 2015 Super Bowl is being played. Fortunately, for the people of the nearby area in Glendale, AZ., and their Mayor, Jerry Weiers, have told the NFL to go pound sand. Can you believe that the NFL thinks that they have the right to price fix local merchants and the prices that they would charge? Mark it down, on Super Bowl Sunday, the NFL becomes the economic dictators of the host city!

Every time the Super Bowl is played in a city, the residents’ wallets get a little lighter with the corporate welfare demanded by the league for the pleasure of helping the NFL make more money.

The last time I attended an NFL game, a 10 ounce beer cost $10! A dollar an ounce for warm stadium beer! And we thought the Rockefellers were being greedy over the price of oil!

Don’t Try to Smuggle Your Constitution Inside of An NFL Stadium: The NFL or the TSA, What’s the Difference? 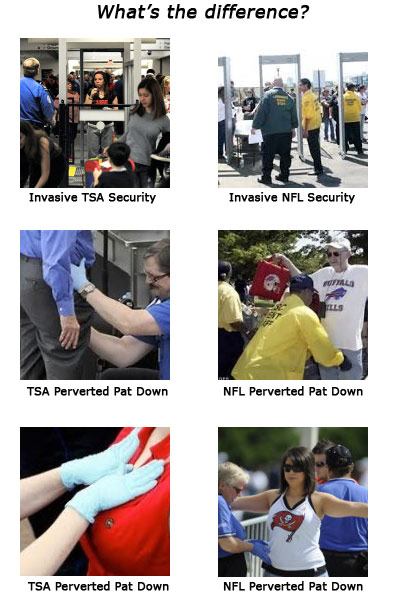 Please remember, as I have reported before, this is the same NFL which is participating in the violation of our constitutional liberties through TSA-type searches. When you go to an NFL game, by default, you give up your Fourth Amendment rights.

The NFL An Accomplice to Tyranny 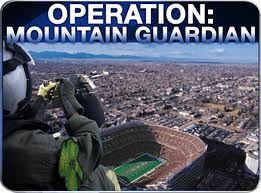 In the commission of a crime, if you drive the getaway car and get caught, are you going to jail? You are darn right you are going to jail. Shouldn’t we expect the same of a sports league in which select owners thinks it is OK to aid and abet in the act of kidnapping a child from his or her elementary school.

In Operation Mountain Guardian, we should remember, that this is the same NFL that allowed FEMA to bring school children to the Denver Broncos Sports Authority Field after they were illegally removed from their elementary schools without parental notification or permission. To date, there has been no apology or explanation given. The same thing took place at the New York Giants Stadium as well.

Why would anyone support such an organization? 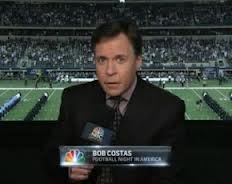 Who will ever forget the Bob Costas rant at an NFL game last year when he called for gun confiscation. The people who overpay for the game tickets are not paying to hear the NFL tell everyone that they should give up their guns. Does anyone think it is an accident that the NFL is cooperating to allow their venues to be used as detention centers in times of national emergency? 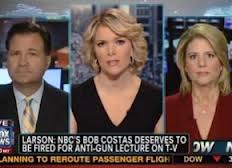 It Is Time To Boycott the NFL

If we do not put an end to this tyranny by withdrawing our support of the organizations which allows these abuses to perpetrated upon the public, we are in danger of losing free access to all private and public facilities. How long will it be until this insanity carries over to us being groped before we can enter a mall? Or a church? Or a movie theater? Or a bar? 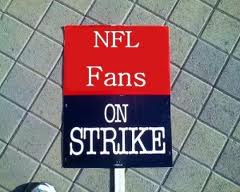 How does one go about boycotting the NFL? Pretty much the same way that one would boycott anything.

1. Not that it will do any good, but write to your Congressman demanding that the tax exemption for the NFL is revoked.

2. Press your State Legislators to pass laws forbidding the use of tax payer money to support corporate welfare for the NFL The billionaire owners can build their own stadiums.

3. Write to all advertisers of NFL televised games and tell them that you will not buy their products as long as they advertise at NFL games.

4. Obviously, everyone should refuse to buy a ticket to an NFL game.

5. Do not buy NFL merchandise

I played high school football and coached at the high school level before moving on to coach college basketball. I love football. It is a brutal game played by tough men. I learned a lot about life and discipline from my football coaches. If you are like me, you do not have to get your football fix from the NFL. Go to a high school game where the competition is genuine and the love of the game is why the athletes play.

The only reason that American forces attacked Guadalcanal in the dark days of 1942 during WWII, was because America needed a victory, any victory. Boycotting the NFL can serve the same purpose.

The forces of the NWO are so omnipresent, so powerful that the general public is unable to gain any traction against this tyranny. However, this is a battle we can win. Nobody can force you to go to a NFL football game. Nobody can force you to purchase NFL products. This is what we should have done after the TSA began to sexually assault Americans, refuse to fly. If the American public stood down in the face of tyranny, the airlines and the NFL would go broke and their screams would have been heard all the way to the halls of Congress. 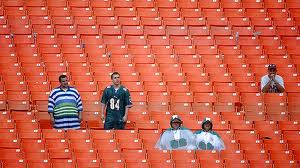 We can accomplish this.

The Acronym NFL Should Soon Come to Mean Not For Long