A German spy employed by Bundesnachrichtendienst (BND) was arrested in Berlin in early July 2014. He was charged with handing out the top secret documents to foreign secret services, namely the CIA. A few days later it was announced that German law enforcement agencies began searching for another US spy that had been stealing information from The Federal Ministry of Defence.

The general secretary of the Social Democratic Party (SPD) Yasmin Fahimi called for the adoption of a list of “effective countermeasures” that would allow Germany to protect its national secrets from being stolen by Washington. Speaking on national TV Yasmin Fahimi said that: “We are not yet another banana republic.”

The incident involving a CIA spy uncovered within the BND ranks was perceived by most Europeans as total nonsense: a total of 218 top secret documents were stolen from BND by a 31-year-old employee Marcus R. over a period of two years while he was cooperating with the ”friendly” CIA. The White House was paying “the loyal agent” according to the “banana republic,” rates up to and including 25 thousand euros, omitting glass beads and colored feathers.

However, according to the German newspaper Bild, the investigation found out this January that this double agent had provided the US intelligence with a list of 3,500 of BND employees, all who are currently working across the world. This can hardly be regarded as an expression of Washington’s friendship towards Germany.

…if Washington has been treating Germany like a regular “banana republic”, one can only imagine what it has been doing to smaller countries in Europe, across the Middle East, and in Southeast Asia as well.

Such aggressive US intelligence activities in Germany have become commonplace, but no prominent politician of this vassal state yet has voiced his concerns over this fact. Indeed, within the last few years, according to the German newspaper Suddeutsche Zeitung, BND has been transferring the personal data of German citizens to the US National Security Agency (NSA), via to the world’s largest center-neutral Internet exchange point DE-CIX in Frankfurt. According to the newspaper, the NSA has been intercepting up to 500 million phone calls and Internet messages in Germany per month. And all this was done despite the fact that private information is protected by the German Constitution, yet it seems that the well-being of its “big brother” is by far more important to German politicians that their own Constitution. In addition, the NSA had made a number of attempts to use DE-CIX to obtain a profileon the European Aerospace and Defense group and its French management, a fact released by Edward Snowden last year.

According to numerous publications in Bild and Sonntag, more than a dozen employees of German ministries and departments are still working as CIA informants.One should note that a sharp increase in US intelligence activities against Germany have been observed as early as October 2013, when Edward Snowden announced that the CIA and NSA tapped all of Angela Merkel’s phones. The scandal was followed by a phone conversation on this matter between the German Counsellor and the US President in January 2014. Shortly after, the US declared a policy of “no spying against the leaders of friendly countries. 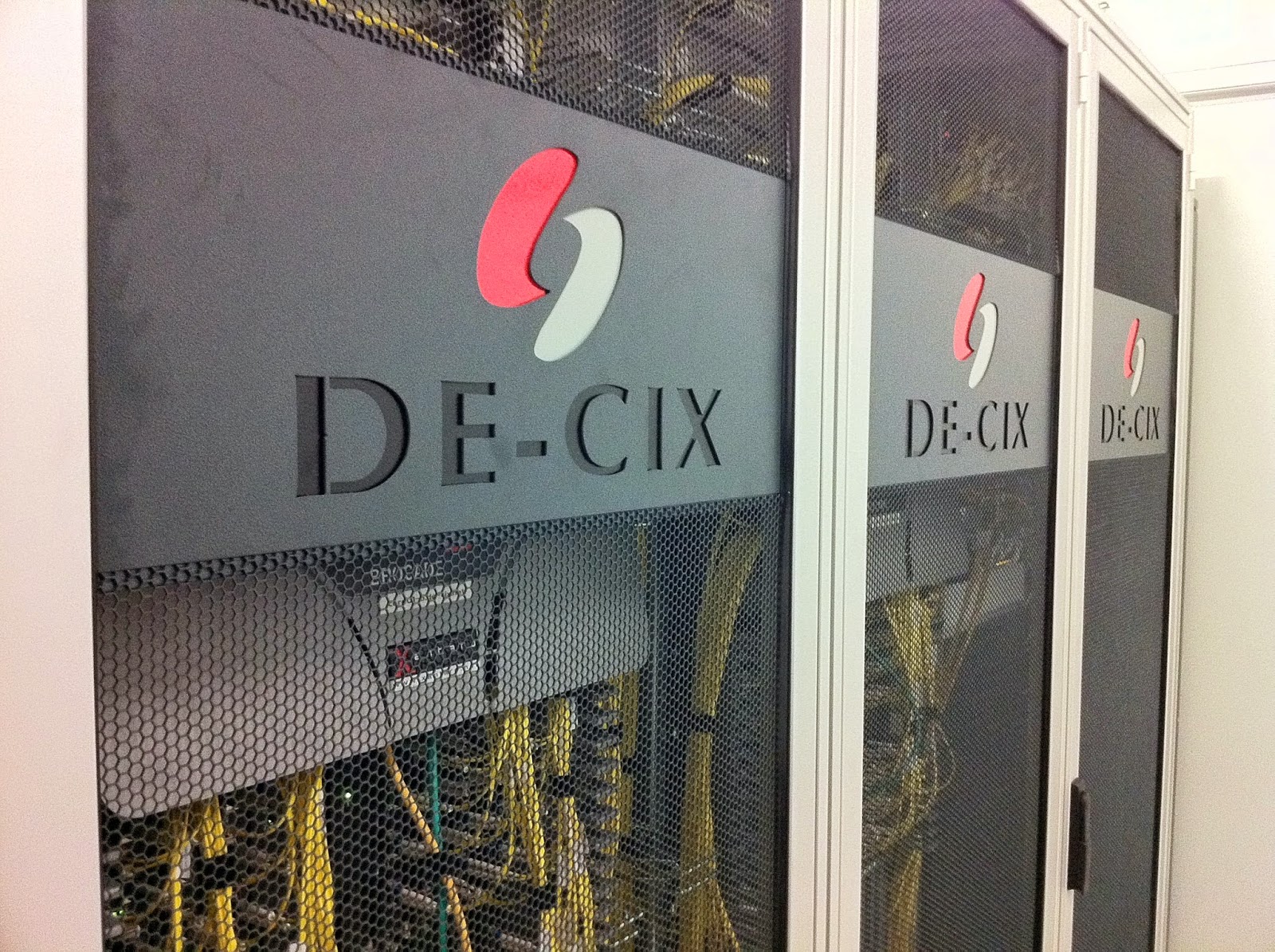 In response to the revealed information about the phone tapping at the end of 2013, Merkel established a committee to investigate foreign electronic surveillance, which included representatives from the ruling parties – the Conservatives and the Social Democrats along with “green” and “left” opposition figures. However, the latter stated that the committee is not interested in a thorough investigation of all the circumstances of US intelligence activities in Germany due to the desire to avoid the deterioration of relations between “fellow states” – Germany and the United States.England, speaking as the most loyal vassal of Washington, has been trying to justify recent US intelligence activities in Germany on the pages of the online magazine The Daily Beast, by trying to convince the audience that the need for surveillance over Germany is a must “given its intense business and political ties to Russia and Iran, and Moscow’s decades-long cultivation of intelligence assets and collaborators from the first Cold War up through the current one, American intelligence agencies would be crazy not to conduct intensive espionage operations in Germany. “

Last summer, while referring to the scandal surrounding the activities of US intelligence in Germany, the President of the European Commission , Jean-Claude Juncker in an interview with foreign journalists noted that there may be a crisis of trust between the EU and the US and that authorities must try to explain to their American partners that friends are listening to each other, but don’t wiretap each other. According to Juncker, this incident could lead to a crisis of confidence – not only in regards to transatlantic relations, but also among EU citizens.

It’s hard not to sympathize with Germany’s hardships and the lack of decency its citizens face, therefore it’s only natural that anti-American sentiments will grow. According to surveys, more than half of Germans believe in these circumstances that it’s dangerous to cooperate with the US ever more closer and they expect their Chancellor to give Washington a response, the one Angela Merkel had promised to give last year, but never dared.

Still, if Washington has been treating Germany like a regular “banana republic”, one can only imagine what it has been doing to smaller countries in Europe, across the Middle East, and in Southeast Asia as well. And maybe none of these countries are actually aware of what is going on if their citizens have been reading the White House propaganda outlets that haven’t touched upon the illegal activities of American intelligence agencies elsewhere around the world?