The Players: Our elected representatives, The President and the 116th Congress; +/- 800,000 non-essential government employees; the American taxpayers 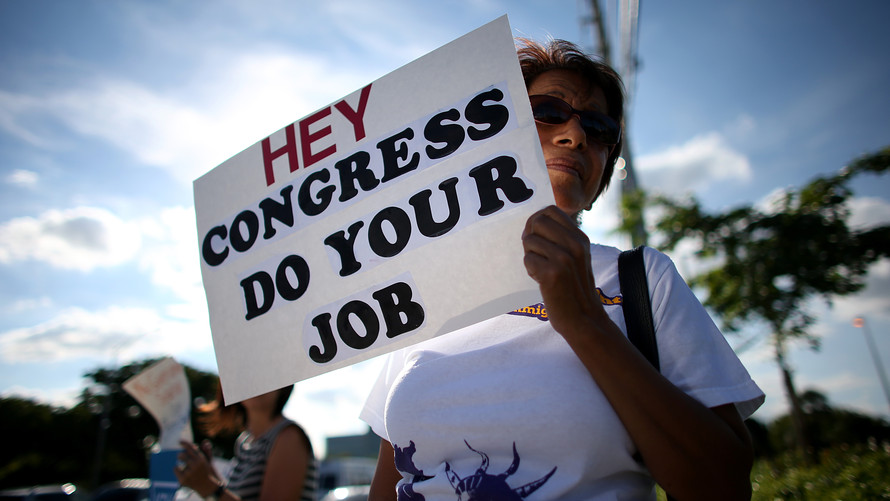 The three (3) week respite from the games being played with peoples lives ends on or about Saturday, February 16, 2019.

I searched the Las Vegas Odds Makers to get the betting line on if it will indeed shut down again but they are too busy with Super Bowl this week.

Without getting into the root causes, mainly because I am not qualified to lecture on mental illness, The Prepper Journal will ask from the viewpoint of how one survived Take 1 and what changes should we be making for Take 2.

I will be the first to admit that I am no optimist, none of the players have changed so I am expecting the same result as occurred just prior to Christmas past. I also am going to not include any media spin herein. I expect their to be no action from Congress, for The President to Declare an emergency, the 32nd, and then for a parade of activists judges to delay the work until a Supreme Court ruling, so nine (9) more months of kicking the can down the road. Here is the list of the existing 31 National Emergencies. I provide them for your review without comment. 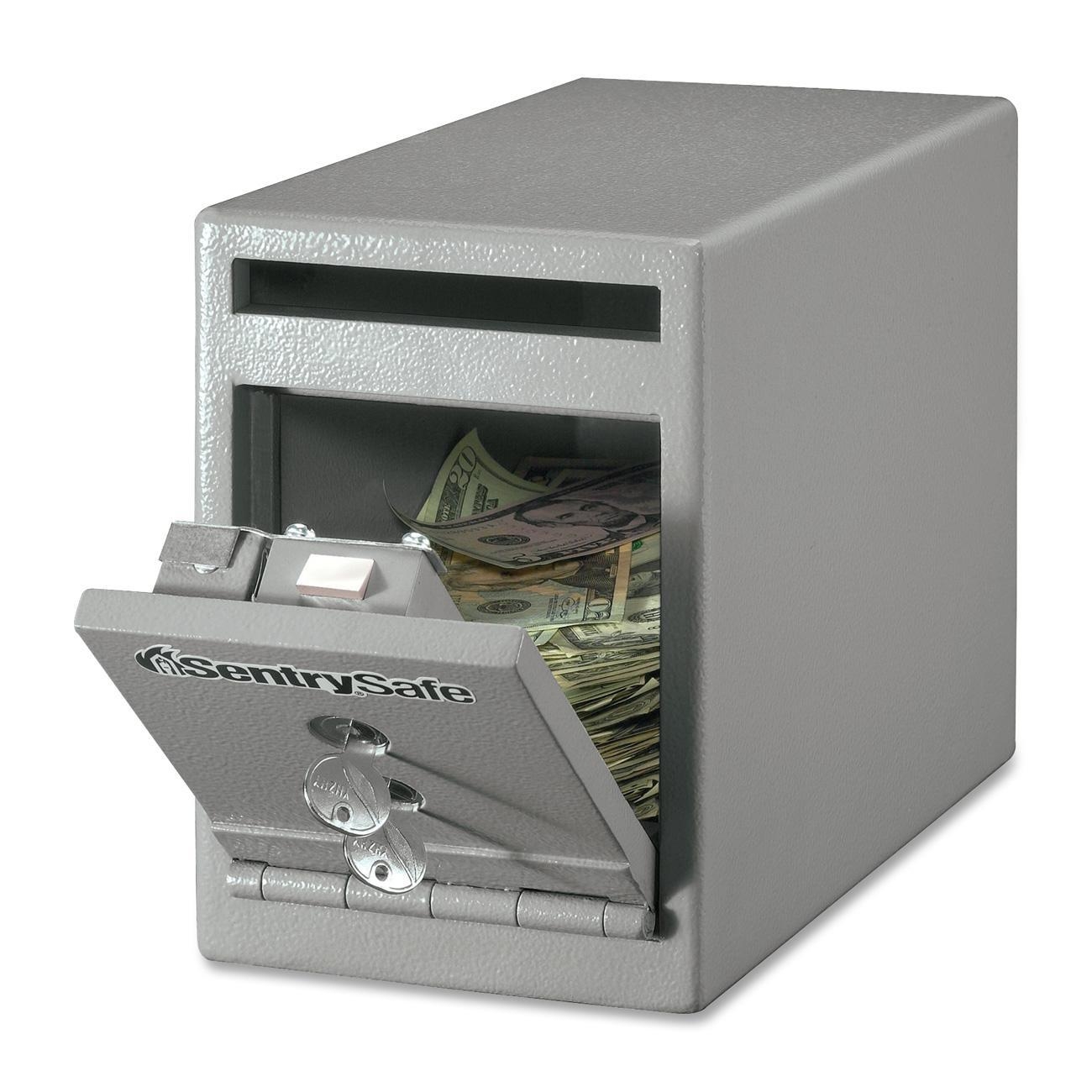 In Take 1 we recommended the following:

What Lessons Did we Learn? 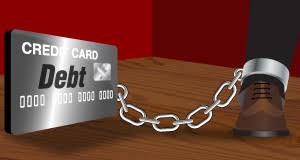 So What Do We Do for Take 2

I would suggest we continue to focus on monetary reserves for the foreseeable future, especially if you were directly affected. Some suggestions are save a little extra in any way you can, skip that meal out, fix that appliance rather than replace it, perhaps even pay less against revolving (credit card) debt, always pay more than the minimum, but not a lot more as we watch this drama unfold. I am not a big fan of precious metals but if you are apply the same logic, invest prudently.

Travel plans? Business or pleasure? Another long shutdown may actually manifest some disruption to air traffic. And considering they are only getting a three-week break from being off the government dole again, their union may start organized sick-outs sooner. I am not suggesting cancelling travel but I am suggesting at looking into refundable ticketing as opposed to non-refundable as a way to mitigate your exposure. A small change which might eat into those additional savings efforts, know the risk and act accordingly.

Beware of the Tipping Points

The 116th Congress offered not a single compromise in Take 1, unless one considers their offer to negotiate only when the shutdown is over serious. The Executive Branch has now given them three (3) weeks to make good on that offer. Ride out the three (3) weeks and reassess your strategy. I know it isn’t even a complete billing cycle for most obligations but it is within sight.

One of the tipping points is in the scenario above. Zero movement, no compromise. It will be the harbinger of things to come for the next two years and government gridlock will manifest its way into more and more intrusive behaviors.

Another tipping point is partisan legislation that never moves from one House of Congress to the other, calls for infringement on our Bill of Rights and basic freedoms, and endless government hearings.

Preppers should pay attention to this and follow where the envelope is being pushed. Look for credible sources of government plans or actions. Yes, with every source impugned by every other source, this is indeed a challenge in today’s world. At this point I don’t have a good answer. Continue to be prudent in your expenditures and your savings and keep an ear to the ground. Sometimes that light at the other end of the tunnel is an on-coming train.

Contributed by Wild Bill of The Prepper Journal.